It’s been a while since I’ve posted anything, and for that I apologize. So far, life in Cairo has been very busy, and very satisfying. Teaching is going well, the curfew has ended, and my mother is coming to visit in less than a month!

Here are some photos of my life around Cairo this fall. 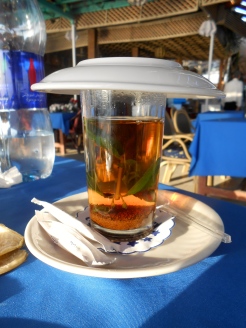 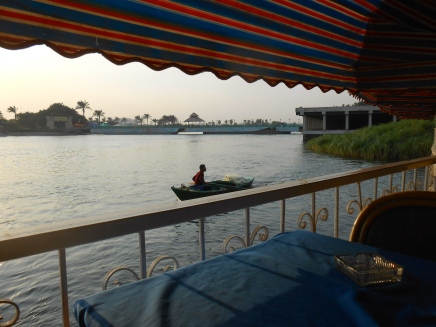 Fisherman on the Nile.

The Mosque inside the Citadel.

Inside the Mosque. There used to be a carpet that stretched all the way around the mosque, but it has since worn away. It was replaced by a series of carpets. 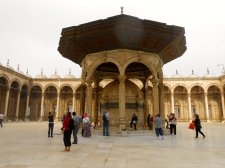 The courtyard of the mosque where

These warriors point the way towards the National Military Museum.

View from the Citadel. 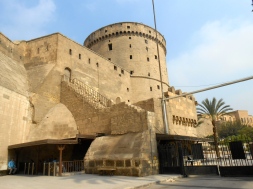 Entrance to the Citadel of Cairo. I love how the new blends in with the old.

A narrow street in old Islamic Cairo. I’m amazed that our driver got his car down these twisty ways. 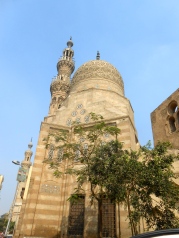 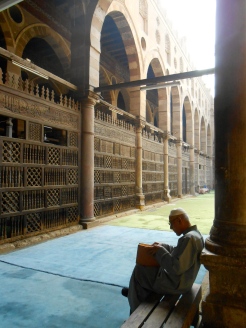 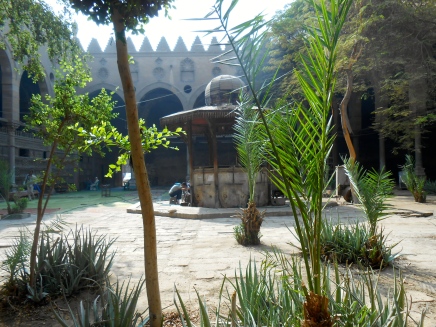 This is where worshipers wash their hands, feet, noses, and mouths three times before prayer.

We got to climb this minaret. The stairs

View of Islamic Cairo from a minaret.

View from the minaret of a 600 year old mosque.

Inside the mosque, viewed from above.

Entrance to a mausoleum. 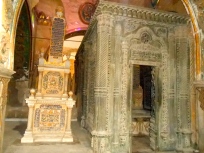 Several of the grave markers inside a Muslim graveyard.

Beautiful stained-glass window inside a mausoleum. 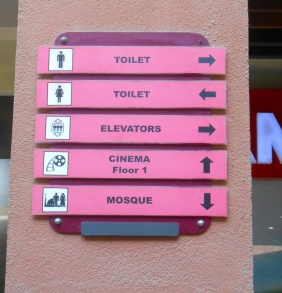 All the necessities are covered.

This restaurant was an awesome mix of Bennigan’s and Egypt.

Egyptian Bennigan’s. Notice the “Aladdin” lamp on the shelf.

A mosque is being built near my home. It’s a very interesting process to watch. 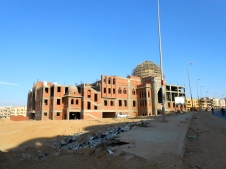 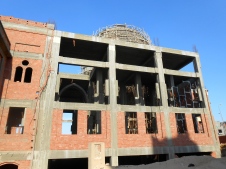 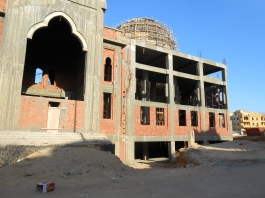 All of the windows are still open, but the door is boarded up. Will that really deter vagrants?

Some of the homes near mine are beautifully maintained and landscaped.

Other homes are in various stages of being built. The juxtaposition can be jarring at first.

“Please don’t toush exhibits” says a sign in a store. 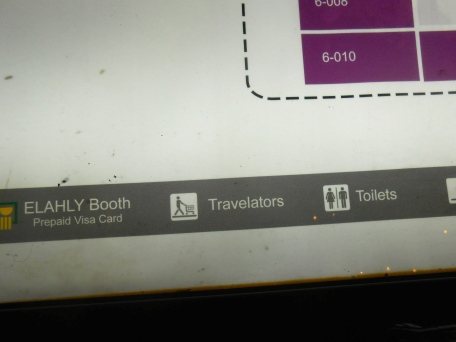 I want to go on a travelator! At City Stars Mall in Cairo. 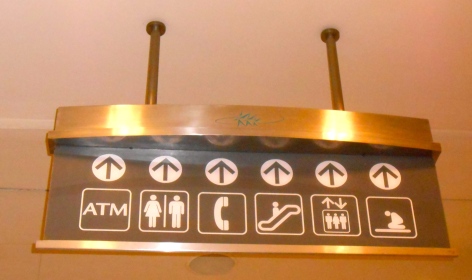 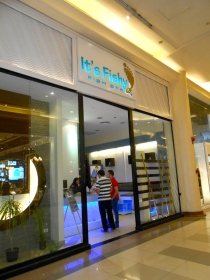 This is one of those pedicure places where the fish eat the dead skin off your feet. Ew. 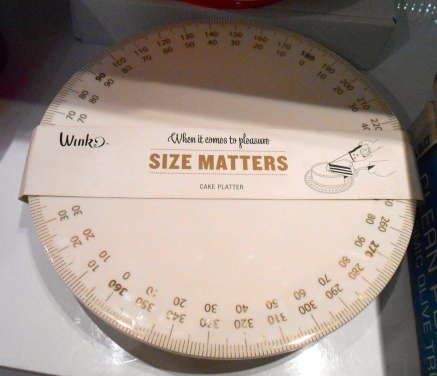 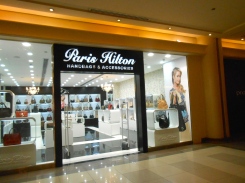 It’s not the end of the world, but you can see it from here.

Read our Mission. Find out how you can help us adopt James.