The first day of school is always nerve-wracking, but it never really occurred to me that teachers might be feeling some anxiety as well. Now I know the truth: teachers are just as nervous (if not more) than the students!

Schools in Egypt were scheduled to start on Sunday September 1st of this year, but the curfew has wreaked havoc with daily life in Egypt. The start date was eventually pushed back to Saturday September 14th, and we all prayed that school would start. The extra time to plan, decorate, and panic was much-appreciated, but two weeks of sitting around in a school without students gets old fast. 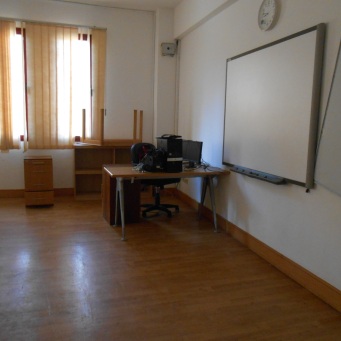 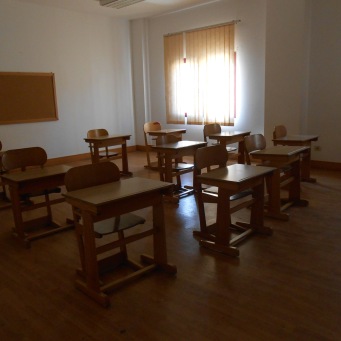 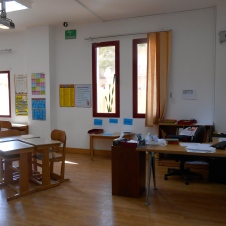 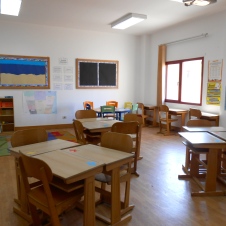 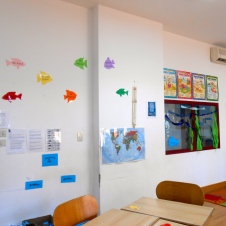 Because we lost two weeks we need to catch up in any way we can, and one way was to start a day early and have a six-day work week. Not everything was working perfectly, though. Curfew may have been extended to midnight, but it didn’t end until 6 am. 6 am, though early, is not early enough for all students and staff to be at school by 7:45 am. So, to compensate for the first week we started late and cut a few minutes out of each period daily. This caused no end of confusion in hallways as some classes are showing up early while others are late. But we muddled through.

The administration realized that the curfew may never be lifted so a new plan was implemented: keep the old schedule, just push everything back an hour. More confusion, and drama as kids are kept until 3:30 pm.

Finally, the curfew was pushed to 5 am, allowing kids and staff to get to school by 7:45. A day of sleepy faces and we were all right on track. Just in time for After-School activities to start. These are mandatory and mean that everyone stays at school until 4. Joy.

I teach 5th grade, which has a total enrollment of 9 students. That’s right, NINE kids in the whole of the 5th grade. It’s awesome. In less than a day I’d memorized my students names and gotten to know their personalities. They get a lot of individualized attention, and grading nine papers is no big deal. My students are a bit of a challenge, being at an awkward age, but we’ll learn together. I’ve also heard some stories about their antics last year and they’ll definitely keep me on my toes. 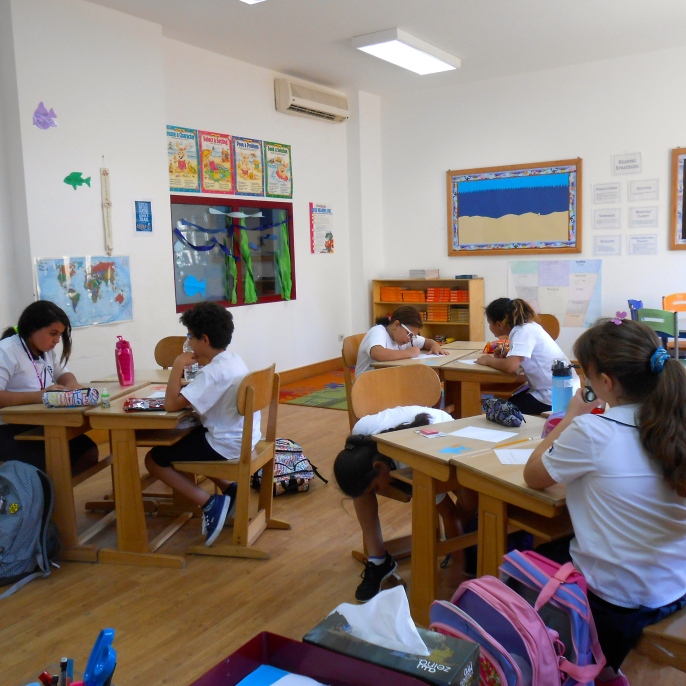 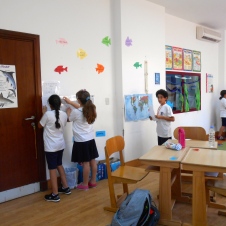 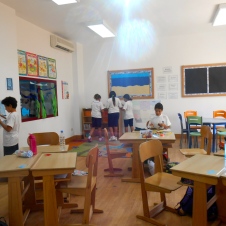 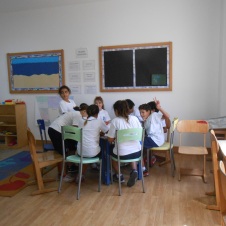 On Mondays I teach drama to 1st, 2nd, 3rd, and 4th graders. They have so much energy! Thankfully I have an ‘assistant’ in the form of a reluctant middle school teacher: Mr. Luke. Mr. Luke’s activity (debate club) was canceled and his choices of activities to join were: drama, girl’s soccer, or preschool water fun. So drama it is, with my group of 6 students, all under the age of 8.

On Wednesdays I wanted to do drama for older students, but not enough kids signed up. So, I’ll be doing the yearbook, instead. Hopefully that will go well.